The suburbs became the epitome of the ‘Canadian Dream’ following World War 2, as couples desired settling down,  more privacy, and raising children in safe, quite neighbourhoods. Then came the Baby Boomers; wanting to create much of the same lifestyle as their parents, the suburbs thrived through the 60’s and 70’s as large homes and modern cars became status symbols. Today things are starting to change, with raising gas prices, long commute times and a growing awareness of environmental issues, people are saying no to suburbia and are moving back to the city. 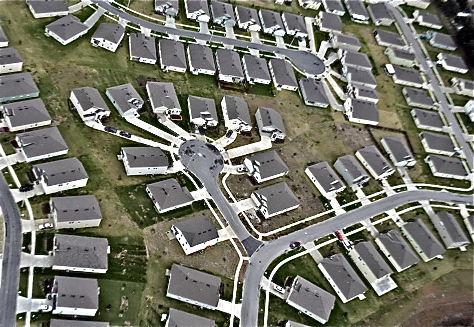 Echo Boomers, Generation Y, Millennials, or whatever you like to call them; the children of the Baby Boomers have historically tried to separate themselves from their parents and their new lifestyle choice is no different. Moving to the cities Echo Boomers are a major contributor to this migration trend and are helping create this new lifestyle norm. Growing up in the suburbs this generation is opting to live close to work, restaurants and entertainment; abandoning the car and saving on time and gas costs. This urban lifestyle is about walking, biking and public transit (they aren’t call Echo Boomers for nothing). This generation doesn’t see the need for large half empty homes, lawns that need constant maintenance, or having to drive to the corner store, instead the desire is to be centrally located. According to Statistics Canada the density in large Canadian cities grew an average of 126.26 people per square kilometer from 2006 to 2011, topping the charts where Vancouver who’s density increased by 210 people per square kilometer and Toronto, increasing by 177.1 people p/ sq.km. It’s all about location and the most sought after are becoming those within the city. 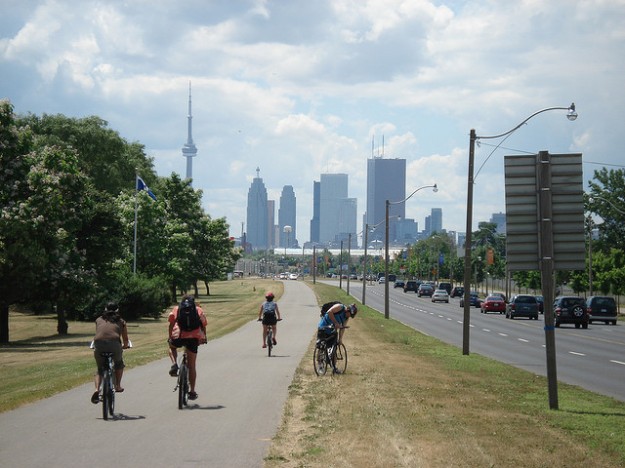 Despite Generation Y’s quest to separate themselves from their parents, Baby Boomers are following the initiative of their children and making the move  themselves. As Baby Boomers approach retirement they are realizing their large, empty homes require too much maintenance, and the family vehicle continues to cost more and more to drive. Many Baby Boomers are seeking homes that better suite their lifestyle; hunting for smaller home which require little or no maintenance, are in close proximity to all amenities, contain a sense of community and can easily be locked up when traveling. Downtown condos are becoming a popular choice, offering Baby Boomers the lifestyle they are looking for. With so many people now competing for the same properties, prices are on the raise.

Together these two large groups are creating quite a lifestyle tend, raising property values in cities and increasing the number of high rise condos being building. According to the Canadian Mortgage and Housing annual report; a record of 27,504 new condo unites where under construction in the city of Toronto at the end of 2011, increasing the city’s total number of condo units to 199,000. Will this urban living trend redefine the ‘Canadian Dream’? What does this mean for our cities, suburbs, transportation modes, property values, and environment? Change is inevitable and it seems we are about to whiteness the next big lifestyle shift; what the outcome will be, only time will tell.

4 thoughts on “Moving Back to the City; The Urban Living Trend”